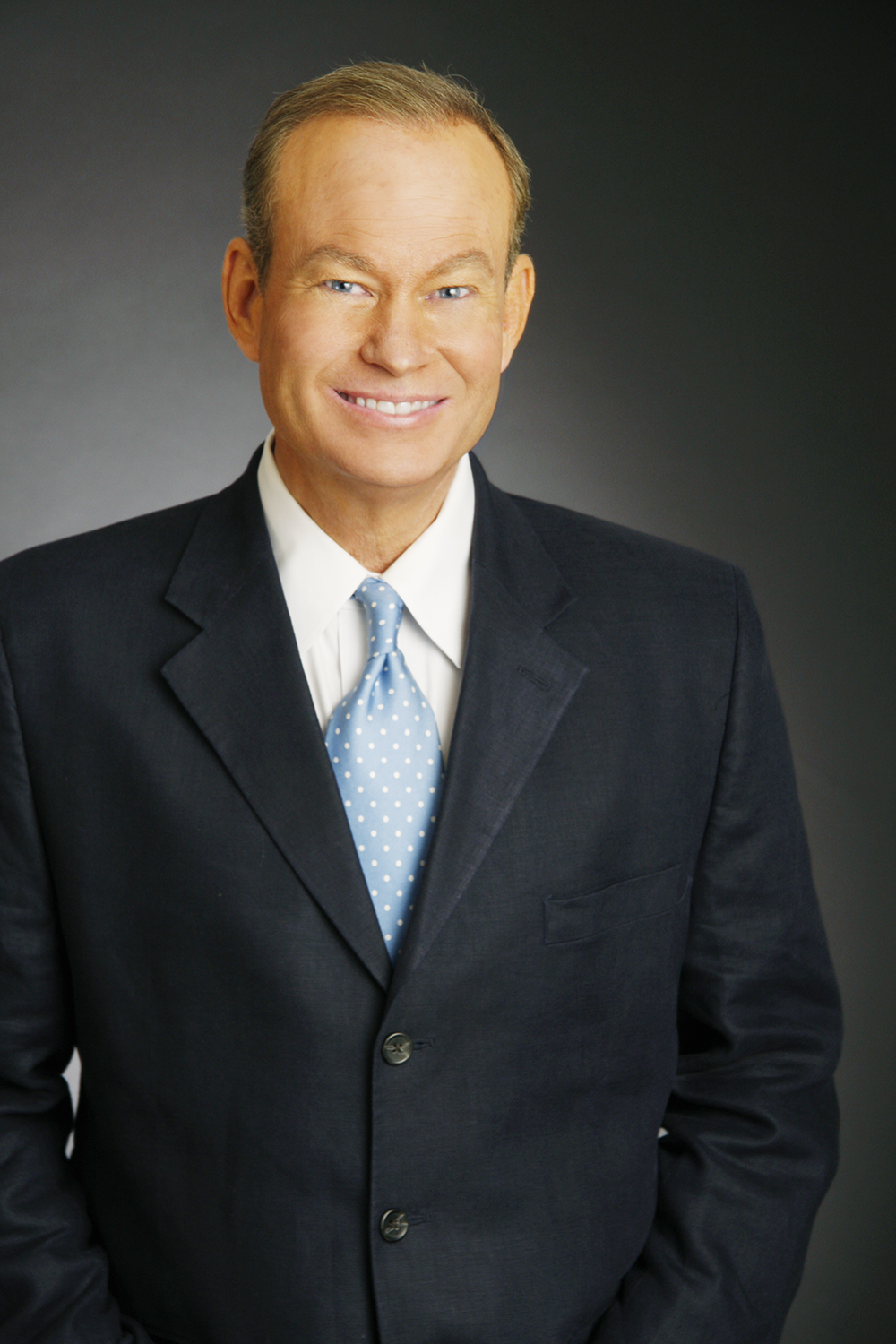 Born on July 16, 1958 in Oklahoma City, Michael “Mick” Cornett is the first person to have been elected to four terms as mayor of Oklahoma City. Prior to being mayor, Cornett worked at KOCO Channel 5 as a newscaster for 20 years. When Hurricane Katrina displaced the New Orleans Hornets in 2005, Mayor Cornett, an avid sports fan (and former baseball card shop owner), was instrumental in bringing them to their temporary home in Oklahoma City, leading the way for Oklahoma City to eventually receive a permanent NBA team, the Oklahoma City Thunder. Other highlights from Cornett’s time as mayor include the passage of MAPS 3, the implementation of MAPS for Kids, and his appearance on the Ellen DeGeneres show to talk about putting the city of Oklahoma City on a diet, which was an attempt to get the city’s citizens to lose a combined 1,000,000 pounds. Cornett also served as president of the United States Conference of Mayors at one point during his tenure as mayor of Oklahoma City. Mick Cornett Drive is named for him.