The Library Kiosk at Mitch Park is currently out of order. Please contact library staff for further assistance. 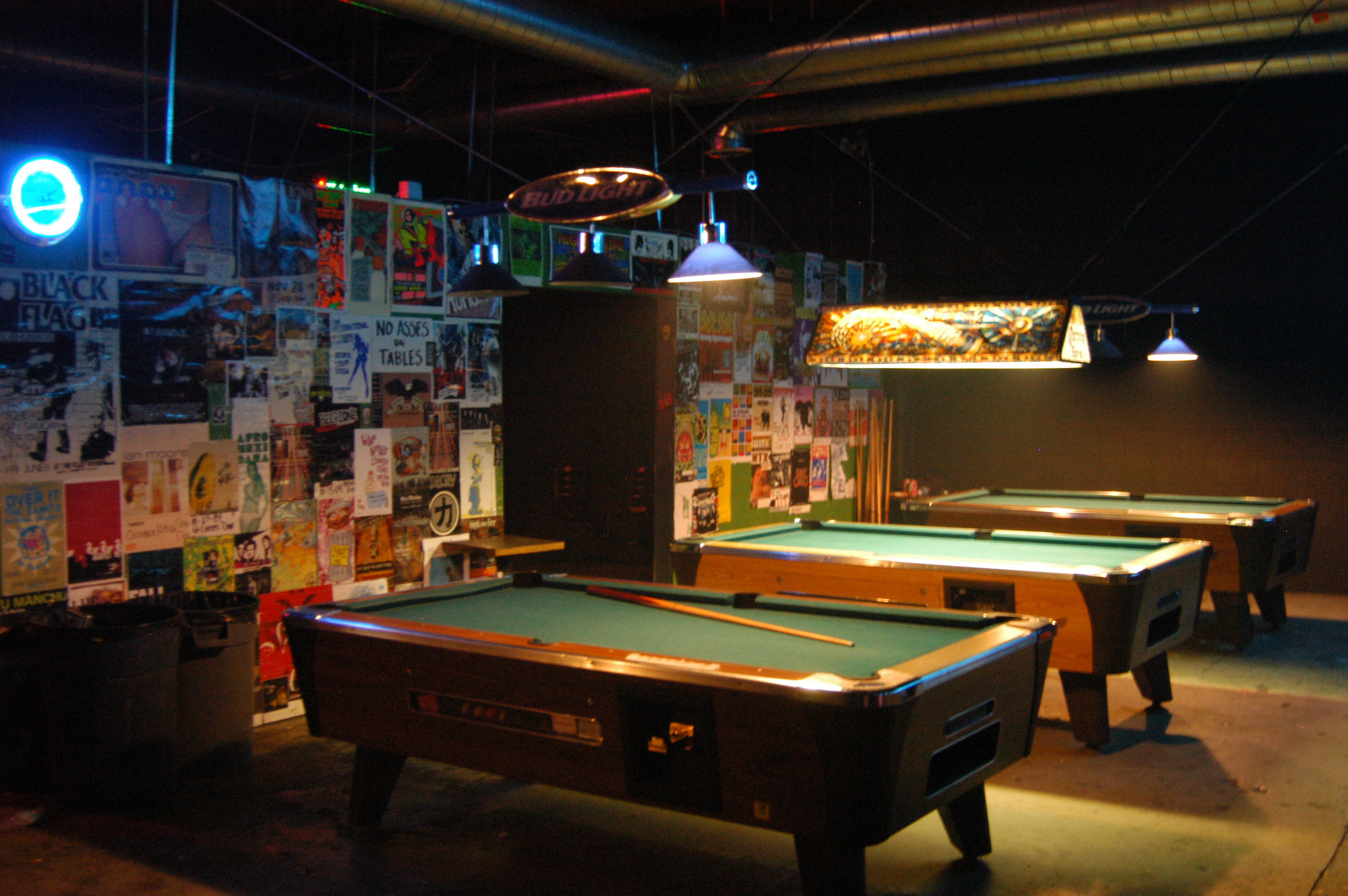 Originally located at 8911 N. Western in Oklahoma City, the Green Door was a scene-building venue.   Founded by Reggy and Lucy Wheat, the club hosted touring alternative rock and punk bands, pairing them with local acts.

In August 2003, the Wheats relocated the Green Door to 329 E. Sheridan in Bricktown.  What was once a 240 capacity club was now a 500+ capacity venue. However, in time, the Wheats were forced to close the club during the final weekend of January, 2006.