The Warr Acres Library will be closed Mon, May 16 - Wed, May 25 for recarpeting.

The renovated Wright Library will reopen on Tu, May 24 at 9:30a. 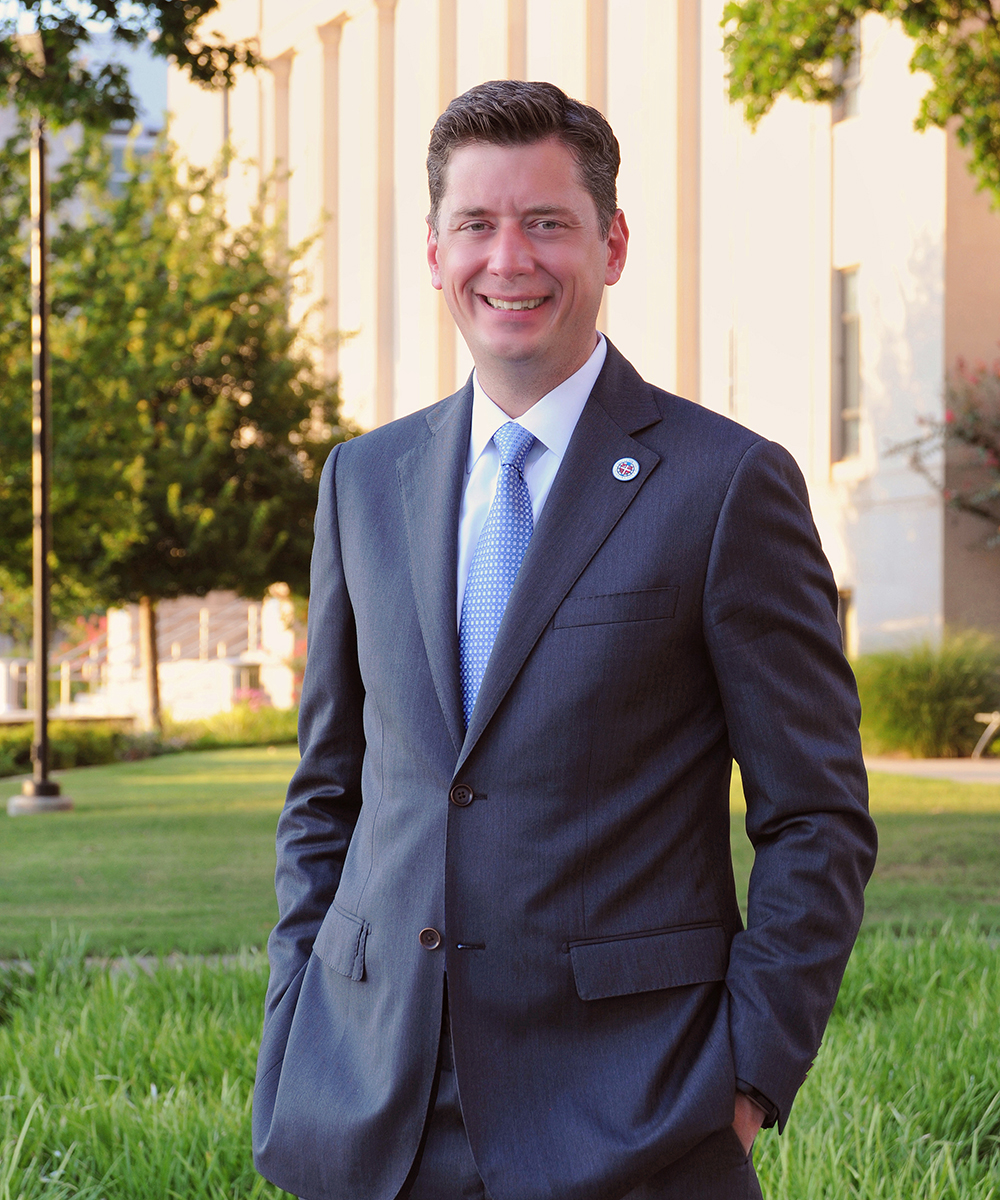 A graduate of Putnam City North High School, Holt left Oklahoma to get his bachelor’s degree from George Washington University before returning to his hometown to get his Juris Doctor from Oklahoma City University. Prior to becoming mayor of Oklahoma City Holt spent time working for the United States Speaker of the House, in the White House Office of Legislative Affairs under President George W. Bush, for Oklahoma Governor Mary Fallin, and then in the office of Oklahoma City Mayor Mick Cornett. He also served in the Oklahoma State Senate from 2010 to 2018.

While working in the office of Mayor Cornett, Holt worked closely with the effort to get an NBA team in Oklahoma City, a process he documented in his book, “Big League City.”

David Holt was elected with over 78% of the vote and has been mayor of Oklahoma City since April of 2018.